#attorneythatrides #colombiamotoadventure #mototravelvlog I know, I know, but with all the Corona now relax I rode this in 2019 before the pandemic. I flew my bike to Santiago Chile, South America.

I rode it down to the end about 750 miles from Antarctica to Ushuaia, Argentina. I then turned around and rode to Prudhoe Bay Alaska, USA! In this video its me at the border briefly but more on the transport.

I was not paid to promoted Cargo Ride but they did such a good job I plugged them. As you know it is 95{6afdcdf14f1f3d0d6d046bdd6bb6844d1d6f78a435ef85ae323b1d28ccc5d3f7} impossible for most folks to cross the Darien Gap on two wheels although you will find some videos of those who have done it. For me it was not feasible so i allowed $$$ in my budget to transport my bike over the Darien gap by air cargo.

What Does Wikipedia Say About the Gap?

The Darién Gap aka Tapón del Darién, literally “Darién plug” is a break across the North and South American continents within Central America, consisting of a large watershed, forest and mountains in the northern portion of Colombia’s Chocó Department and Panama’s Darién Province.

The Pan-American Highway also has a corresponding gap of 106 kilometres (66 mi) in length, beginning at Turbo, Colombia, and ending at Yaviza, Panama. Road building through this area is expensive, and the environmental cost is high. Political consensus in favor of road construction collapsed after an initial attempt failed in the early 1970s, and to date has not yet re-emerged.

The geography of the Darién Gap on the Colombian side is dominated primarily by the river delta of the Atrato River, which creates a flat marshland at least 80 km (50 mi) wide. The Serranía del Baudó range extends along Colombia’s Pacific coast and into Panama. The Panamanian side, in sharp contrast, is a mountainous rain forest, with terrain reaching from 60 m (197 ft) in the valley floors to 1,845 m (6,053 ft) at the tallest peak (Cerro Tacarcuna, in the Serranía del Darién).

Why is it Dangerous?

Darién Gap has not been called the most dangerous place in the Western Hemisphere for nothing. Let’s start with these reasons:

More Videos on the Darien Gap!

For all the keyboard commandos that think they are superman and have ideas of trolling this article I advise you to watch this documentary on how abusively difficult it is to cross a Harley-Davidson through the Darien Gap.

So I leave you with these words of wisdom and experience from a simple man who traveled from the bottom of the world to the top TWICE on a bike that is NOT made for a world wide trip. The two ways to cross the gap is either by boat or plane. Cargo Rider SAS is the best and you want to contact: Verónica Mosquera of CargoRider SAS, Tel: +57-1-4824943. They are located in Bogota Colombia. They are NOT paying me to plug for them or advertise their services. They worked seamlessly with me and I highly recommend them.

Hire Gabe Carrera aka the Attorney That RIDES if you need an Attorney in South Florida. His office located in Fort Lauderdale, FL USA 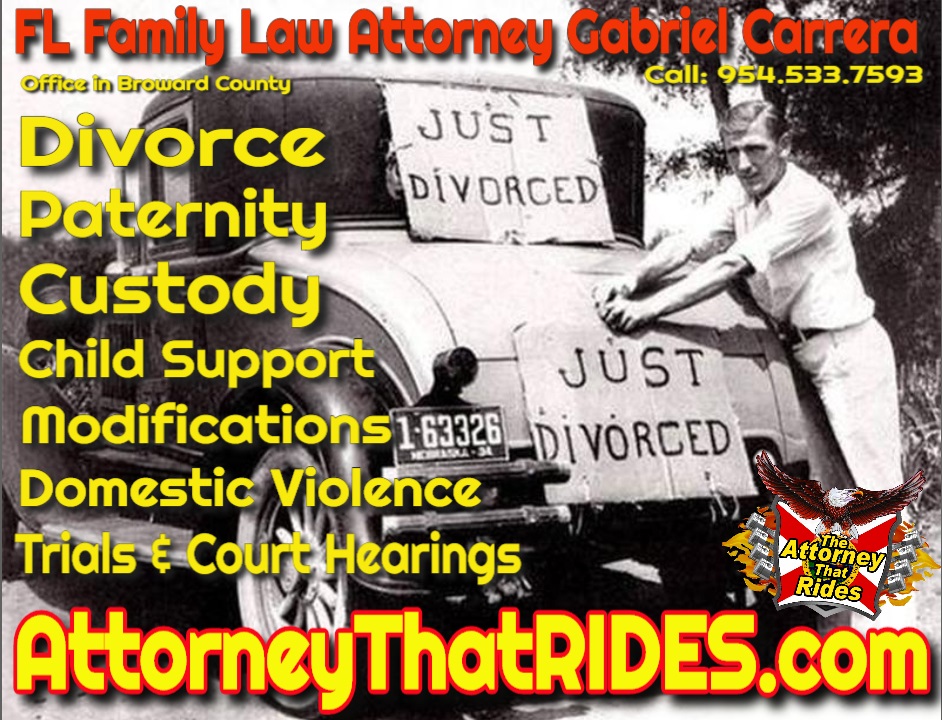