Blog - Latest News
You are here: Home1 / News2 / Motorcycle Dragged More Than A Mile After Collision 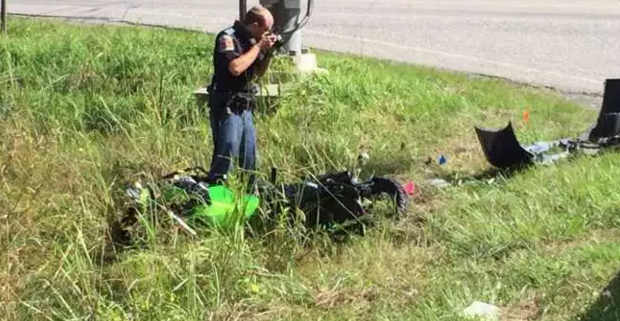 Motorcycle Dragged More Than A Mile After Collision

A family member has identified the motorcyclist as Ashley Sanderson.  Sanderson’s wife

morning.  She says she stopped for gas and Ashley was a short distance ahead of her.

site and knew something was wrong.  She says her husband is going be treated at c for

a few days while they examine his serious road rash.  Despite the injuries, Victoria

Sanderson says her husband has been given a good prognosis for recovery.

“I’m just glad he’s going to be okay,” said Victoria Sanderson.  She says they were traveling

north to their hunting camp in Jackson when the crash happened.  Her husband was

thrown from his motorcycle at the point of impact.  The motorcycle dragged 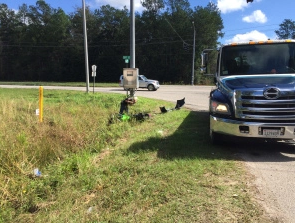 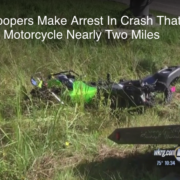