Eight all-new Softail ® models were released by Harley-Davidson to celebrate its 115th Anniversary.

cruiser motorcycles for 2018, including bikes that have been a mainstay of the Milwaukee-based

Harley says the new Softail models, available this fall, come with the most powerful engine ever

offered on its cruisers.

The new bikes, aimed at Harley’s 115th anniversary year, are being rolled out as manufacturers of

cruiser and touring motorcycles have seen a decline in U.S. sales. 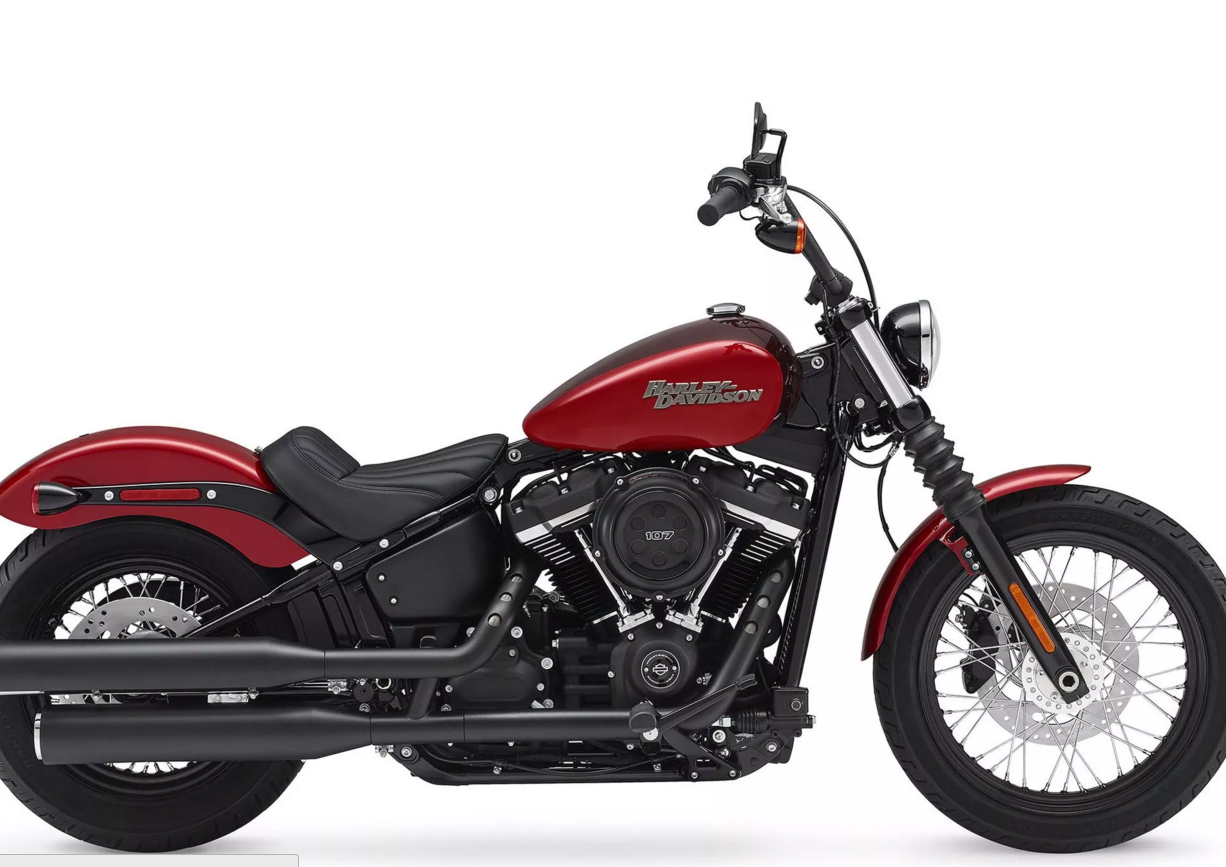 Harley has a 10-year goal of attracting several million more customers, which is important as baby

boomers age out of riding.

best-known motorcycles, including the Heritage Classic.

Harley’s Softail and Dyna product lines, as riders have known them, are gone.

“It’s now one platform for them all,” James said.

As part of the research, Harley-Davidson says it interviewed more than 3,000 riders for their views
on cruisers — a versatile style of bike with a relaxed riding position, suitable for long-distance riding

but more nimble than a big touring motorcycle. 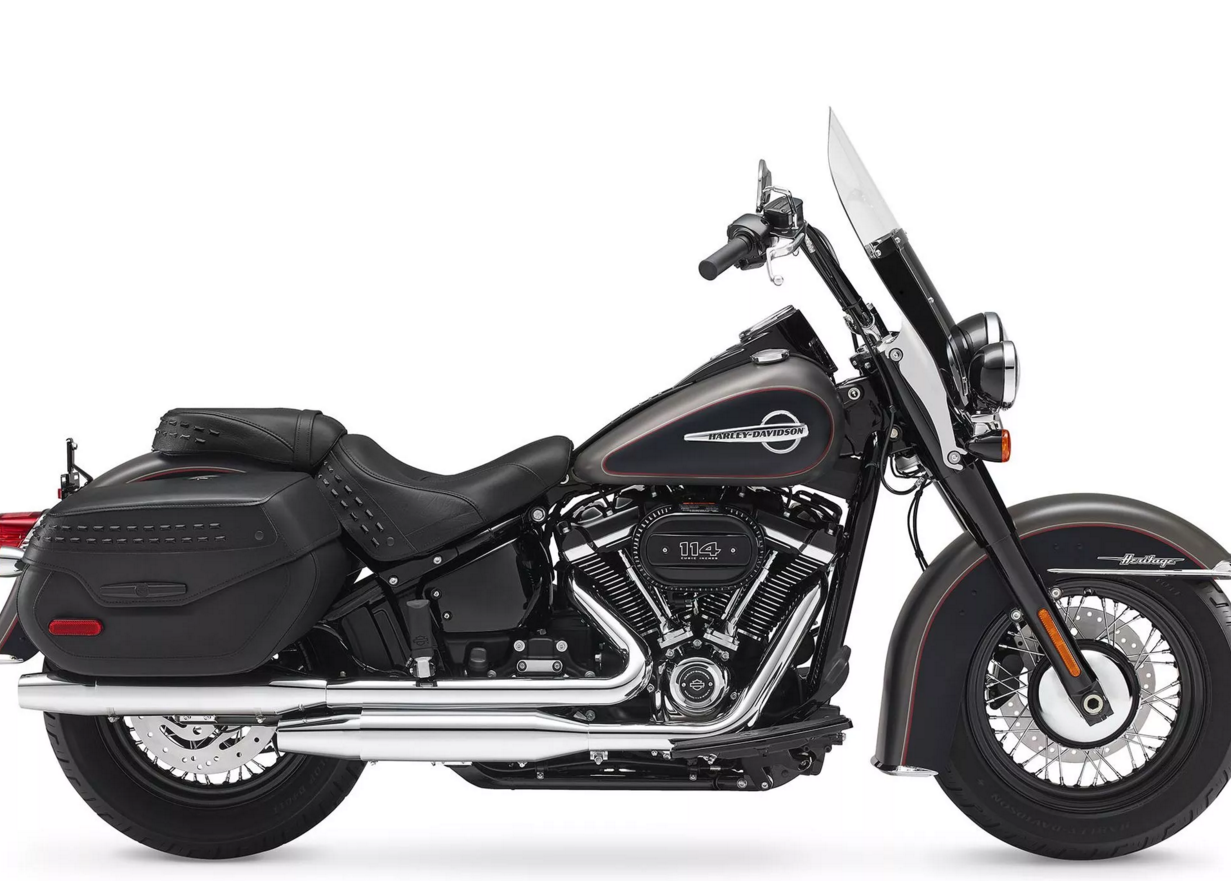 “We were literally in people’s homes and garages, talking with them about their motorcycles,” James said.

Street Bob — have an all-new chassis and suspension system that Harley says delivers a much better ride. 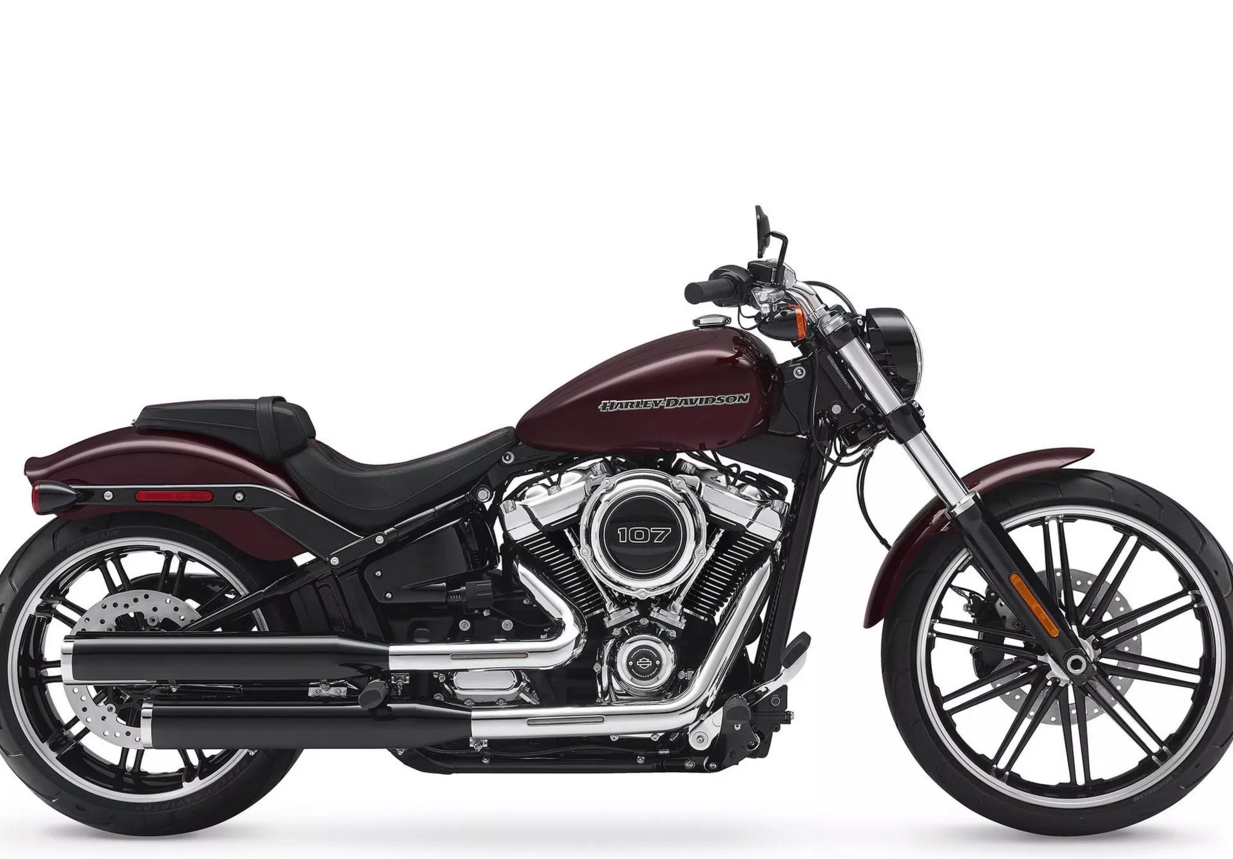 Four of the new Softails — Fat Bob, Fat Boy, Breakout and Heritage Classic — are available with a more powerful

Up to 35 pounds lighter than 2017 models, Harley says all eight bikes have an improved power-to-weight ratio

“Every component of the bikes had a weight-reduction target, and we rigidly monitored it through the program,”

The company gave the bikes a healthy dose of classic cruiser looks — some of it vintage 1950s — while incorporating
modern features such as anti-lock brakes, LED lighting, a digital instrument screen, keyless ignition, a USB charge

Some of the new Softails have a dark, muted finish, while the Deluxe and Low Rider models glisten with chrome.

The new Heritage Classic has a darker, more sinister appearance. 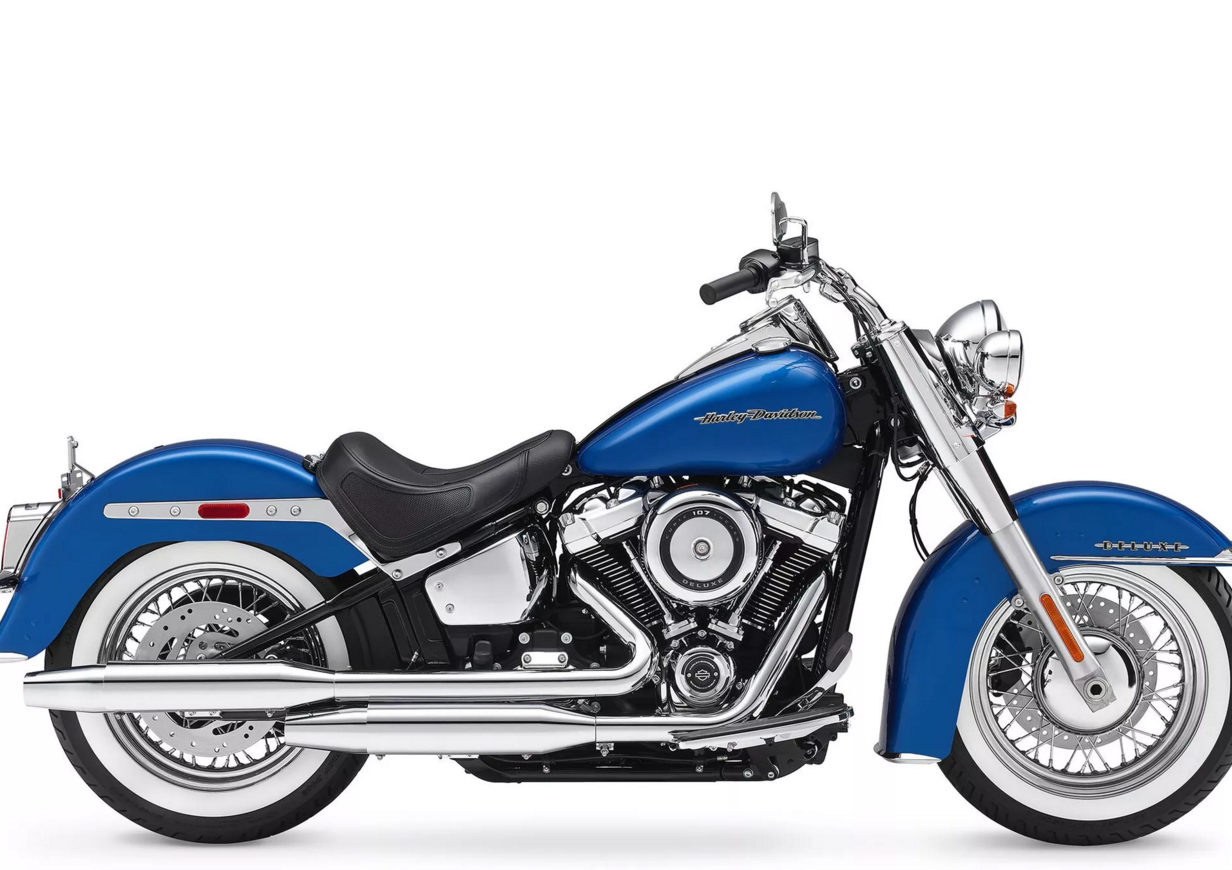