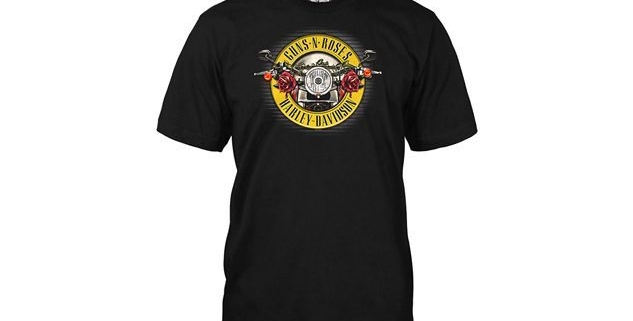 In honor of this century’s most anticipated and celebrated tour making its way back to the United States,

Harley-Davidson has announced the launch of a special capsule collection, in conjunction with the

GUNS N’ ROSES “Not In This Lifetime” tour. Available in early August, the limited-edition line of men

and women’s wear, created in partnership with Bravado International Group, Inc., will be sold exclusively

at Harley-Davidson dealerships around the world.

together in an expression of freedom and rebellion,” said Mary Kay Lee, director of Harley-Davidson General

Merchandise. “The new styles will only be available for a limited time, so visit your local Harley-Davidson

dealership to check them out.” 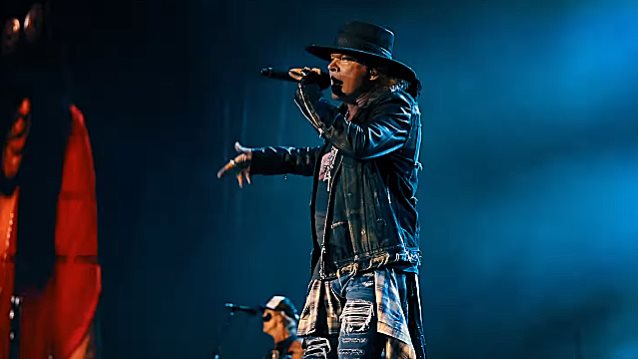 “Harley-Davidson and GUNS N’ ROSES share in common respect for freedom of expression, passion for life and

homecoming of this epic, global tour.”

Available exclusively at Harley-Davidson dealerships, the capsule collection will include men’s and women’s

printed shirts, in an assortment of styles and colors. Prices starting at $30 USD.

The “Not In This Lifetime” tour features classic GUNS members Slash on guitar, Duff McKagan on bass and Axl

appearances in Las Vegas and at California’s Coachella festival.