The tracked motorcycle, known as a Kettenkrad, was used by the Germans in the peak of the war as a multi-purpose field vehicle.’  It could carry up to three men – a driver and two passengers. It has been valued at £80,000. Resembling a small tank, it was one of the lightest and most manoeuvrable vehicles in the German army. As one of the lightest mass-produced German military track vehicles, it became one of the most commonly used in all sections of Germany’s army. 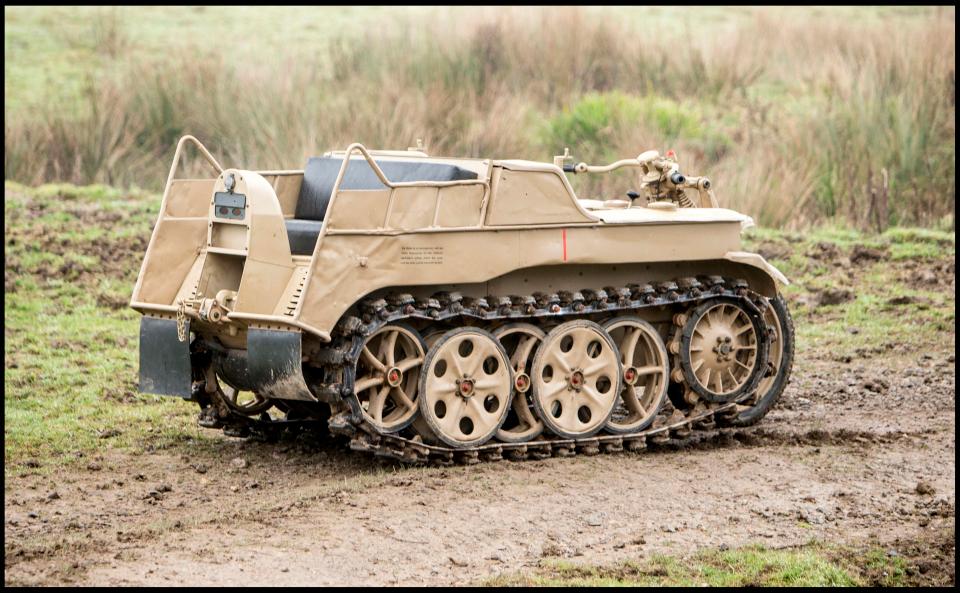 Motorcyclist Was Killed In An Accident In Carlsbad