Blog - Latest News
You are here: Home1 / News2 / Motorcyclist Was Killed In An Accident In Carlsbad 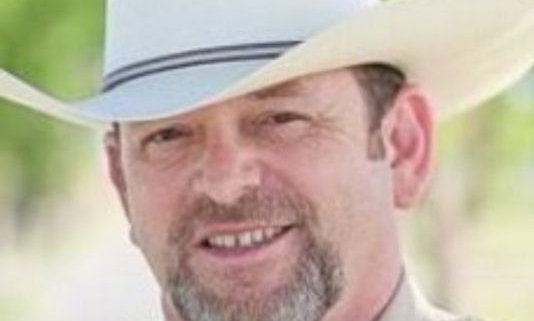 A motorcyclist was killed when his bike collided with a truck Wednesday at the intersection of National Parks Highway and Boyd Drive, police said.

Carlsbad police were called to the scene at about 3:50 p.m., where an 18-year-old man had crashed his motorcycle into a Ford F-150 truck.

The biker was declared dead at the scene after suffering major injuries, read a news release from the Carlsbad Police Department.

The crash is still under investigation.

Griffin said the name of the deceased has not been released ahead of the family being notified.

National Parks Highway was closed near the intersections of Chapman and Boyd roads while the investigation was conducted by the department’s Traffic Division, the release read.

The speed limit in the area is 55 miles per hour, but Sgt. Jason Griffin said that area is known for having vehicles travel at high speeds.

He said crashes there are uncommon, but when they do occur they are typically destructive.