Blog - Latest News
You are here: Home1 / News2 / This Years Bike Week Is Going To Be Dyna-mite

The Official Motorcycle of Bike Week 2018 is Finally Here

This year marks the 77th anniversary of Daytona Bike Week, which means there is another opportunity for one lucky rider to win a custom Harley-Davidson, bought, built, and presented by American Iron Magazine. The Daytona Chamber of Commerce once again approached AIM to build and promote the official Harley-Davidson of Bike Week, hoping to continue the success of 2017’s fully customized 2010 Ultra built by Street Stuff in Norwich, Connecticut. This year,American Iron partnered with Chaos Cycle, owned and operated by George Sinsman in Long Island, New York, and the results are nothing short of tremendous.

You do not need to be present to win. 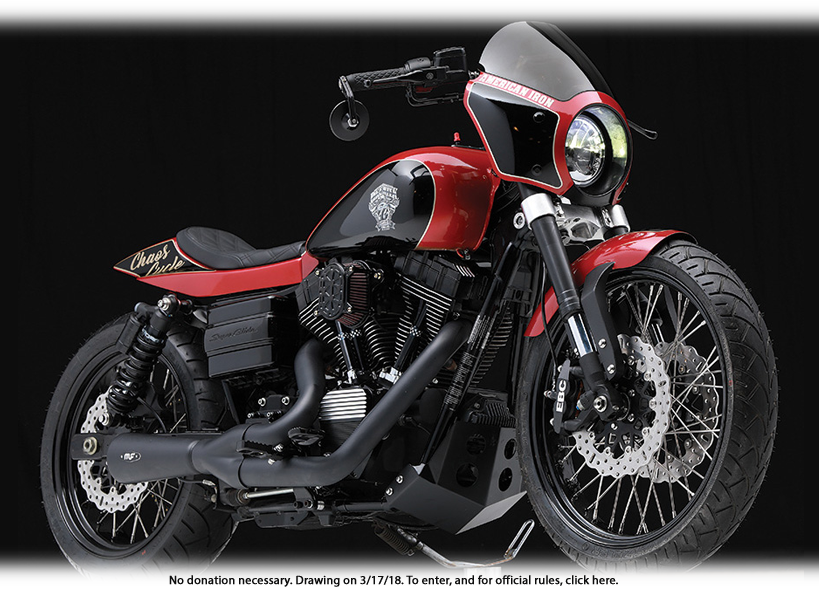 Having gone with a bagger last year, AIM decided to pare down the look of this year’s offering, with an eye toward current trends in the industry. Editor Steve Lita got his hands on a 2010 Harley-Davidson Dyna Super Glide. Chaos Cycle’s George wanted to deliver the “New York Hardcore” treatment by giving the stock Super Glide a street tracker makeover, and he transformed it into a bike meant to be ridden fast and hard. His work is a bona fide success. 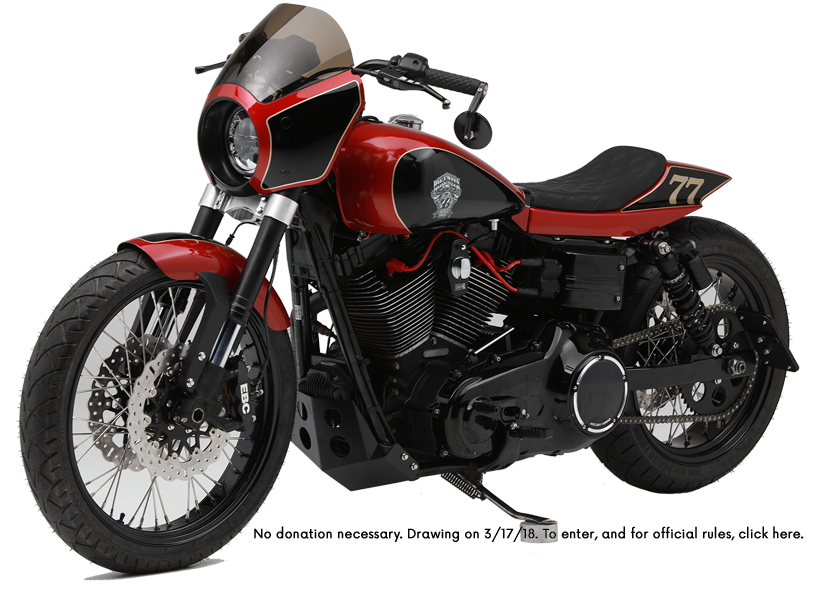 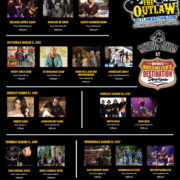