Blog - Latest News
You are here: Home1 / Lifestyle2 / The Top 10 Harley-Davidsons Of All Time 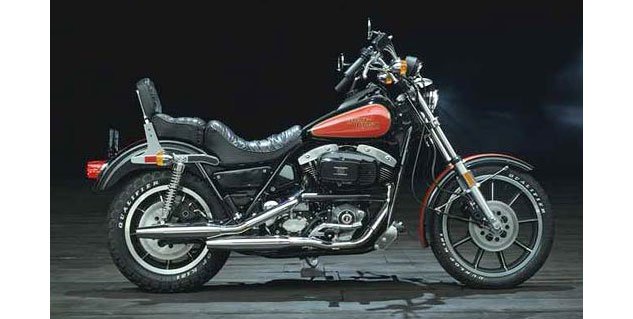 We tried to come up with a definitive list of the Top 10 Harley-Davidsons of All Time. We really did. We asked our friends and colleagues; we asked neighbors, and their cats; we posted on Craigslist and took out classified ads in the local paper (no, not really). Mainly, we sent out queries via social media. We hit up fellow motorcycle journalists, whose knowledge and experience is vast and insightful. We asked builders and customizers, whose creative takes on the American classics have ranged from practical to unrideable. We queried rockers, racers, computer geeks and everyone in between, because the Motor Company’s appeal is universal. Our panel was varied, and everyone had a favorite – but no one could agree on the best of all time.

And keeping true to the spirit of motorcycling, no one tried to force their opinions down anyone’s throats. Fact is, for the most part our queries were met with everything from incredulous scoffs to unrestrained guffaws. Everyone made it clear that their opinions were, and should be, irrelevant to anyone else. “If you like it, then you should ride it,” was the unanimous theme of the responses we received.


So on the following pages we’ve compiled a list of the Top 10 Harley-Davidsons of All Time, a list which in no way should be interpreted as definitive and one that’s presented in no particular order. Better, we’ve included anecdotes on each model by our panelists, a variety of motorcycling luminaries and MoCo fans from the industry and beyond. And we want to hear from you, too: What’s the Best Harley-Davidson of All Time?

Something For Your Friday: Motorcycle Fails Complilation
Scroll to top