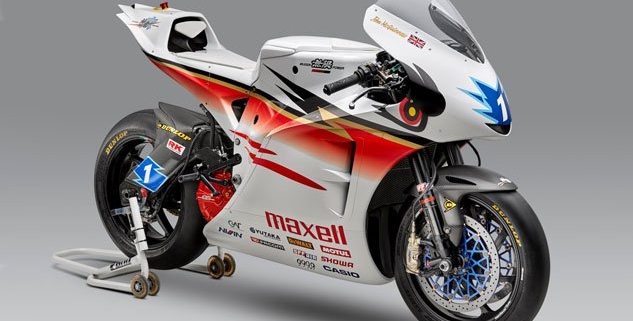 
The 2017 TT Zero Roku is an evolution of last year’s entry, the Shinden Go. Mugen’s claims of 160.9 hp and 154.9 lb-ft. are the same as last year’s machine but the Shinden Roku is said to weight 4.4 pounds less. The fairing has a thinner nose and the tail rise up to a much sharper point.

Motorcyclist Has Been Airlifted To Hospital After Crashing Into A Police Ca...

The Top 10 Harley-Davidsons Of All Time
Scroll to top