Blog - Latest News
You are here: Home1 / News2 / Motorcyclist falls to his death from freeway overpass in Long Beach 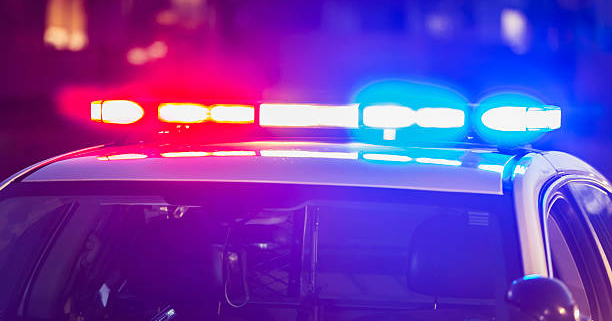 Motorcyclist falls to his death from a freeway overpass after crashing into a roadside guardrail in Long Beach on Sunday afternoon, according to authorities.

The wreck happened around 4:25 p.m. on the roadway that connects eastbound Ocean Boulevard to the northbound 710 Freeway, police said in a news release.

“Officers arrived on scene and discovered a 2005 Honda motorcycle lying on its side on the overpass,” police said. “The rider was found in a construction area below the overpass after being ejected from the motorcycle.”

Authorities haven’t released the man’s name yet, saying only that he’s a 24-year-old from Los Angeles.

Police said they believe the rider split lanes between two vehicles on the overpass before moving into the right lane and hitting the guardrail.

After the crash, paramedics took the man to a local hospital where he was pronounced dead, according to authorities.

Police are still investigating but do not believe drugs or alcohol were involved in the crash.