Blog - Latest News
You are here: Home1 / News2 / Man’s Security Clearance Revoked After Father Found To Be A Member... 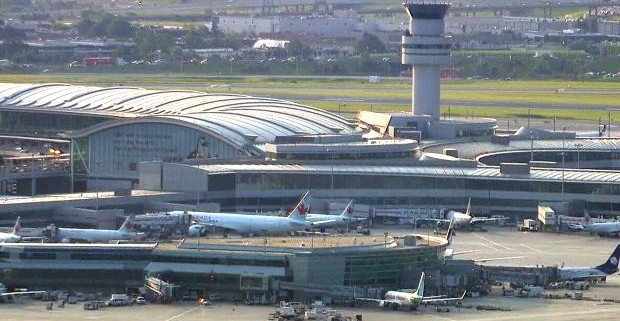 A Federal Court judge has ruled that the government was right to revoke an aircraft mechanic’s security clearance because his
father was a member of a motorcycle gang. The ruling found that Mark Del Vecchio, who previously had clearance to work out of
Toronto’s Pearson International Airport, represented a potential safety risk in part due to his association with his father.

The July 18 decision from Justice Glennys McVeigh upheld a prior decision from the Minister of Transport, who has the power to
grant or revoke security clearance for those with access to sensitive airport areas.

McVeigh agreed with the reasoning that Del Vecchio’s clearance was revoked on a number of grounds including association with his father,