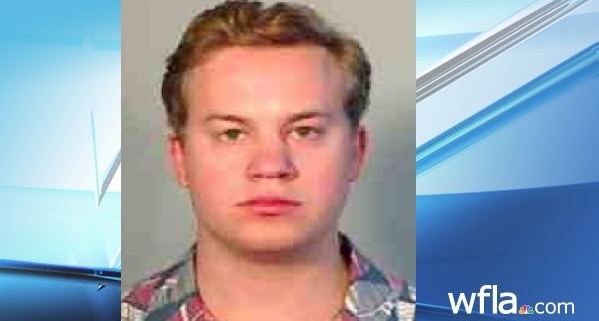 KEY WEST, Fla. (WFLA) —The University of Florida’s newly elected student body president was arrested for tipping over motorcycles (2 Harley-Davidsons) in Key West, according to police.

It happened on the 400 block of William Street. William Smith Meyers, 22 was seen pushing two bikes over onto the pavement after witnesses say he tried and failed to get on the bikes and became frustrated. He was reportedly so intoxicated, he didn’t remember coming down to Key West for spring break, according to police.

He told investigators that island-goers did not know how to ride bicycles and he wanted to go home. Two black Harley-Davidson bikes were left with scratches on the handlebars. One bike had scratches on its saddlebag.


An officer left his business card on each bike in hopes to reach the owners. Meyers was arrested on suspicion of misdemeanor criminal damage between $200 and $1,000. He was taken into custody at the Stock Island Detention Center and left on a a $328 bond.