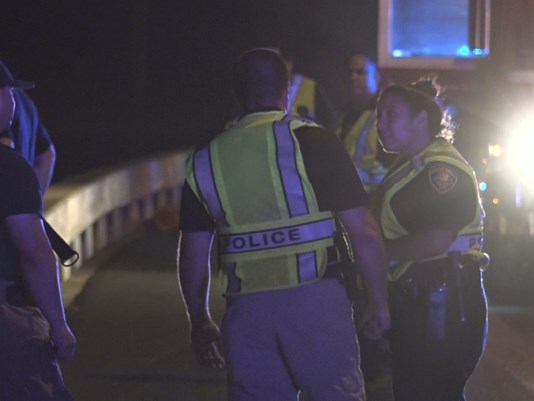 Detectives are investigating a fatal accident in which Speeding Leeds To Decapitation of local man on the JFK Causeway. Crews shut down lanes going westbound for over an hour while they worked to clear the scene.

The accident took place shortly after midnight Thursday. Detectives say a man was speeding down the causeway in his motorcycle before losing control. Witnesses said they saw the man’s body fly into the water.

Several body parts were discovered on the scene

Paul Was The Victim Of A Harley Davidson Scam