Blog - Latest News
You are here: Home1 / Lifestyle2 / A MOTO-CATION IN THE GOLDEN TRIANGLE IS CHEAPER THAN YOU THINK

The Golden Triangle overlaps three countries in Southeast Asia. It is a mountainous landscape on the lawless borders between Myanmar, Laos and Thailand. It’s home to some of the most beautiful, and deadly, terrain in the world.
Poverty, money trafficking, lack of government, and fields of opium poppy have made the area the center of the world’s drug trafficking. Only Afghanistan makes more heroin. Rural farmers in Laos and Myanmar produce more than 25 percent of the world’s opium — that’s nearly 76 tons of heroin a year.

Yet on the Thai side of the triangle you’re more likely to find a band of baristas than tribal drug barons. The area is a booming, well developed tourist destination, with flawless roads and stunning mountain passes. And despite being literally in the center of a massive drug ring, if you’ve wanted to ride in Asia, this is where you should start. 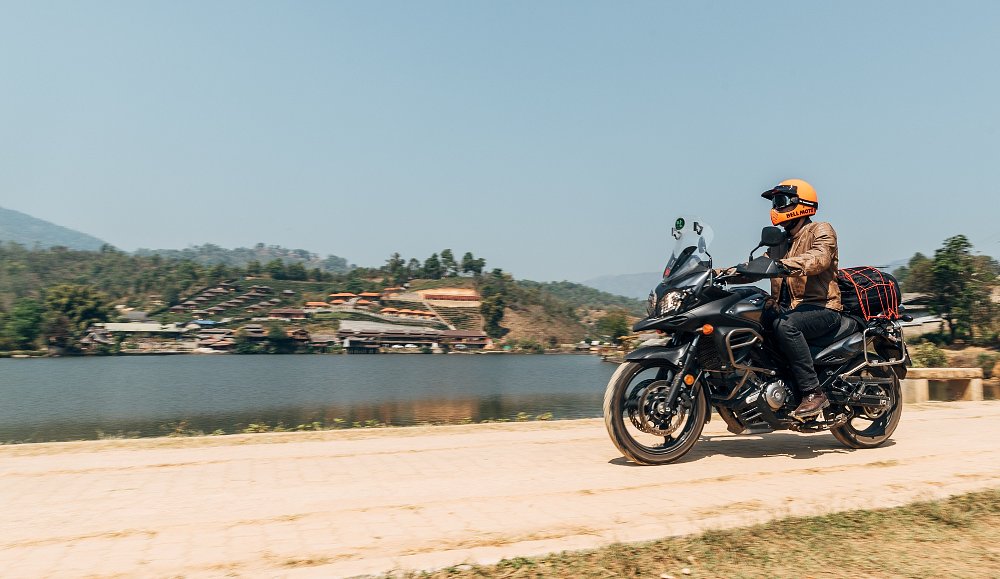 “I would love to do that someday”

“Someday” is the enemy of fun. It’s a special villain when it comes to international travel — there is so much to plan, so many worries to address, and so much money to be spent. It’s really easy to push a trip like this off into the future in hopes of finding a better time.

Here’s the thing though: It’s never a good time to travel.

No? Well, then guess what — it’s as good a time as it is going to get. Take a week off and buy your ticket. Jump in. There are few better motivators than a non-refundable plane ticket. My round-trip ticket from Chicago was $425. I’ve spent more than that on pointless bolt-on junk for my bike.

When to travel to Thailand and what to budget

Northern Thailand has the best roads and is driest between November and May. You’re likely to get the cheapest flight if you can fly March or after, and depart mid-week. If your focus is on riding (which I think it should be), leave the stop in Bangkok for another trip and make Chiang Mai your home base.

Americans do not need a visa to travel Thailand. You will not need an international driving license, however they’re only $20 via AAA, and might help you with an insurance claim if you need to make one.

I spent five nights there and my average hotel cost under $30 a night. Most meals cost a few U.S. dollars each, and a bike rental might cost you $250. It’s completely possible to do this trip for around $1,000. 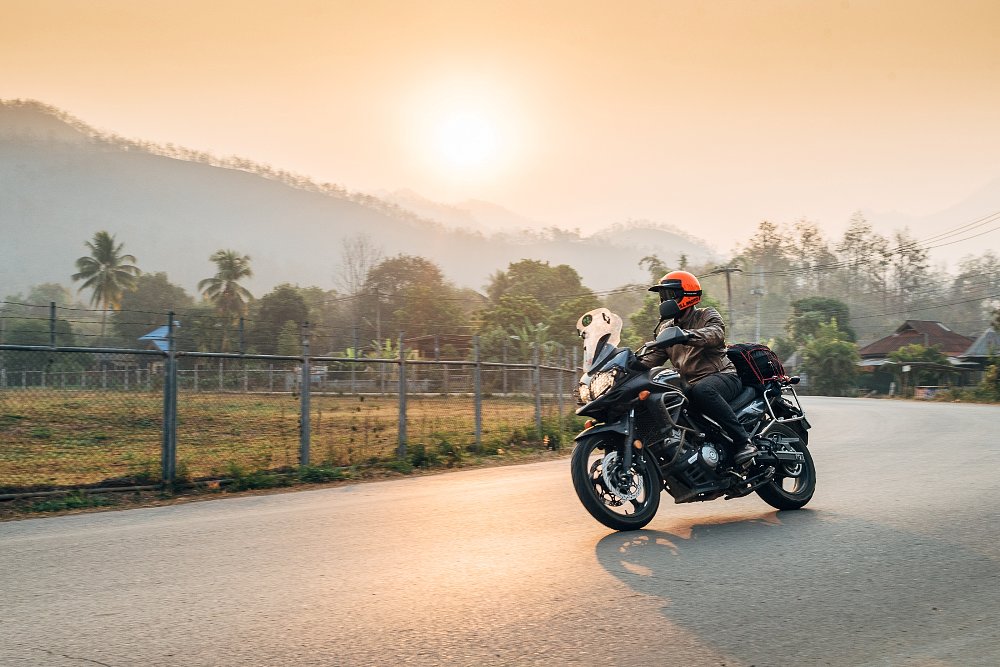 Is riding a motorcycle in Thailand safe?

If you are a responsible rider (and not involved with a drug cartel), then my answer is, “Yes, it’s safe to ride in Thailand.”


Others have different opinions. The nerds over at the University of Michigan have a “transportation research institute.” They hate fun.

They decided to look at 193 countries and compare road crashes with other leading causes of death. Out of 100,000 of those fatalities in the United States, 14 of them are from road crashes. In Thailand, it’s 44, making it home to the second-highest road crash fatality rate in the world (just behind Namibia). So, if a worrywart pal of yours says Thailand is extremely dangerous to ride in, well, he’s not wrong.

“Thailand has beautiful roads,” Ratana Winther, the country director for the U.S.-based Asia Injury Prevention Foundation told the BBC. “And people tend to go very fast. So the number one killer is speed.”

Perhaps number two is alcohol, which is involved in as much as 80 percent of road accidents there, mainly at night.

The thing is, we have fast roads, nighttime, and booze at home, too. Beautiful twisty roads, amazing mountain views, little traffic, and a total lack of enforcement for speeding — decide for yourself if that sounds like heaven or hell.

My math said heaven. I wore my gear, rode at my speed, rode sober, rode during the day, and rode every blind corner expecting a truck to be barreling down the wrong side of the road. For me, it was an acceptable amount of risk for the reward of riding in one of the most beautiful places on earth.

Harley-Davidson Releases Declines In Sales For The First Quarter 2017 Resul...