Home News Will The Next Battle Of Indian Vs. Harley-Davidson Be An Electric Motorcycle? 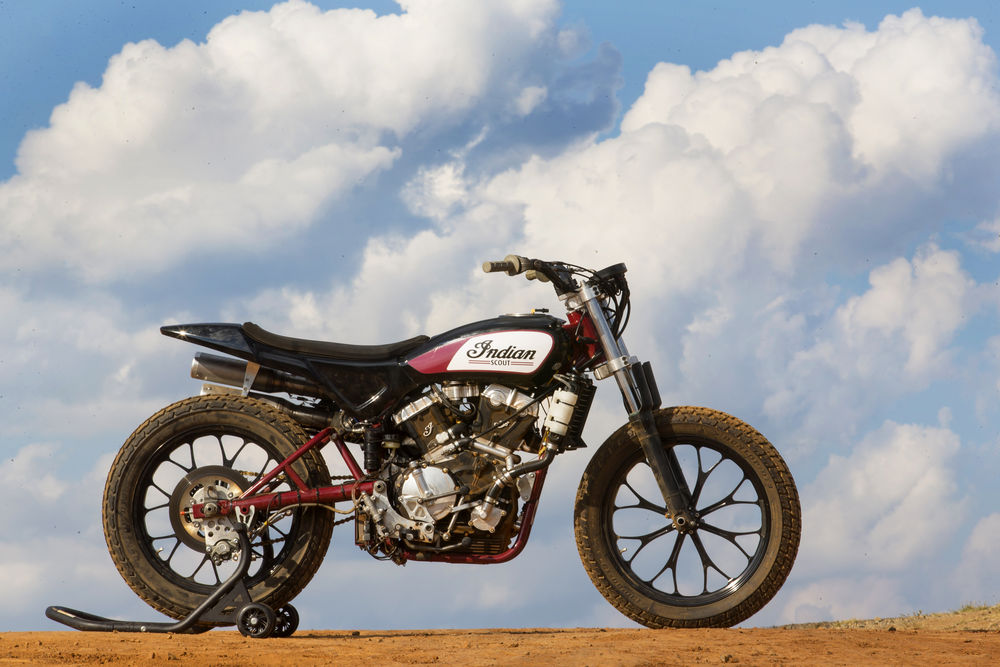 A Polaris executive recently said the company plans to bring an electric motorcycle under the Indian brand to market in four or five years.

This is not new ground for the vehicle manufacturer, whose recently defunct Victory subsidiary offered the Empulse, a very similar bike to the one Brammo offered before Polaris acquired part of that firm.

It’s part of the plan to attract a new type of customer, Steve Menneto, president of Polaris’ motorcycle division, told Reuters just a few days ago. Range on the new model, one of the crucial performance indicators for electric motorcycles, is said to be 120 to 140 miles when ridden aggressively. “The characteristics of the (new) powertrain are going to be more applicable to be able to ride a bike in pleasure and twisties, and kind of how you would use pleasure bikes today,” said Menneto.


A fatal flaw I found with it was its range, said to be 140 miles. Real-world riding on the Empulse (Lem-style, which means violently) put the range at something more like 70 to 80 miles. Now, the new bike promises the same range (or worse!) as the old one, which doesn’t seem to be an improvement. But it would be if it lives up to the claim. I’m thinking Menneto is betting on battery tech moving forward by leaps and bounds in the near future.

Range discrepancy is just one part of why the entire Common Tread staff is a little skeptical. Polaris has a bit of a track record of overpromising. You may recall our coverage of the Octane. Plenty of motorcyclists felt that bike didn’t “deliver on the promise of modern American muscle,” in the words of Victory’s GM, Rod Krois. Subterfuge was revealed a year later when Polaris very abruptly shut down Victory operations. Right up until the bitter end, mouthpieces for the brand painted a rosy picture.

How To Check Your Motorcycle’s Oil Level?