after a motorbike smash in LA. The P.S. I Love You actor was run off the road by a car leaving him with

He escaped without serious injuries but was still taken to a nearby hospital by concerned paramedics.

A source told the website: “Someone called 911, paramedics came and took Gerard to a nearby hospital

where he was treated for his injuries.  “Lucky for him no broken bones just cuts and bruises.”

The 47-year-old, who made his name in action flick 300, is a motorbike enthusiast and is often snapped

on his Harley Davidson. It was not known what caused the gerard butler crash. 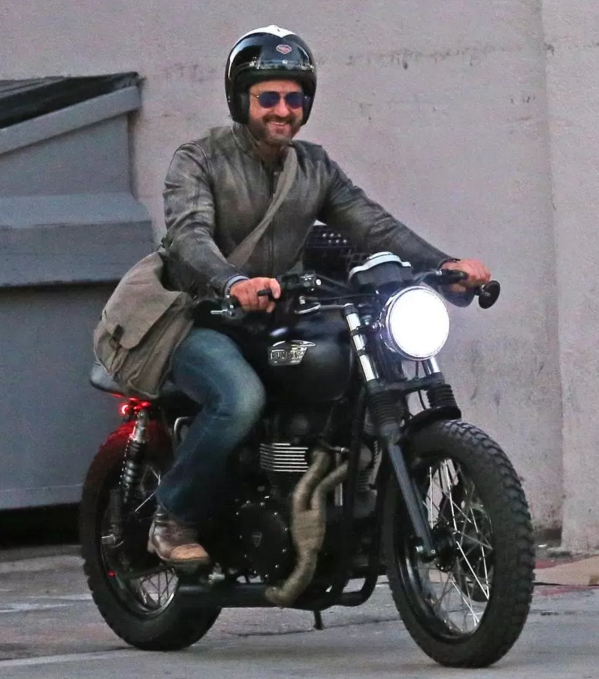 His latest end-of-the-world blockbuster Geostorm is set for its UK release on Friday.  Butler is currently

dating interior designer and former model Morgan Brown.  He is worth an estimated £22million after

starring in Hollywood hits like Rock’n’Rolla, Olympus Has Fallen and Law Abiding Citizen.