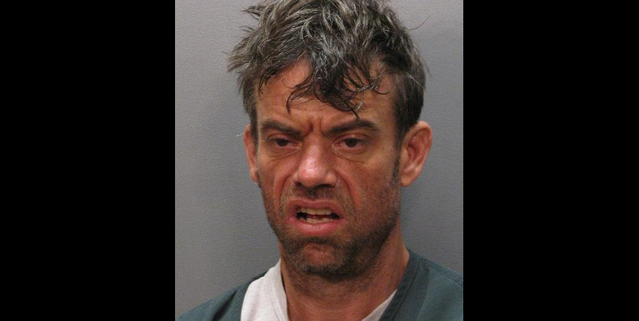 A Jacksonville man was charged with arson after police found fire damage inside a hotel room Saturday.

The Jacksonville Sheriff’s Office responded to the InnTown Suites on St. Johns Bluff Rd. S. after management called to report a tenant who didn’t belong there.

According to the arrest report, Bradley Hartsock, 43, was staying in a room rented by another woman.

Employees at the hotel said Hartsock had a motorcycle inside the room, which was a fire hazard. He was told to remove the motorcycle, but allegedly refused.

Police had to use bolt cutters to gain access into the room because Hartsock latched the doors closed.


Once inside, investigators said they found fire damage to pieces of clothing, bedsheets and the refrigerator.

JSO said a strong odor of gasoline was emitting from the room. A bullet bike was also found inside, per police.

Polaris Is Planning An Electric Indian Motorcycle
Scroll to top