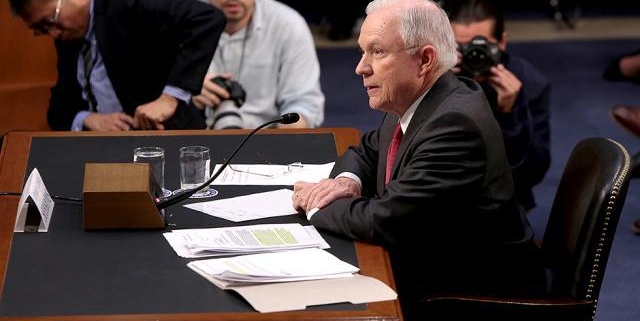 The Justice Department is expected to drop a requirement that Harley-Davidson Inc. pay $3M Pollution Fine,

a key component of a 2016 settlement between the motorcycle maker and the Obama administration, Reuters reports.

As part of the settlement, the company also agreed to work with the American Lung Association to replace wood-burning appliances in the Northeast.

But a federal court never signed off on the agreement. Reuters reports that the Justice Department could announce its decision

to reverse the $3M Pollution Fine mitigation agreement as early as this week and refile a new consent decree without it.Such a reversal

A Justice Department spokesman declined to comment on the Reuters report.

organizations or other third-party groups.