Along with some of the most desirable bikes in the industry, the 1140cc Brough, tuned by George Brough and JAP, headlines RM Sotheby’s (the official auction house of the Concorso d’Eleganza Villa d’Este) in Villa Erba, Lake Como.

In 1931, it was labelled ‘Moby Dick’ by Motor Cycling Magazine as the ‘fastest privately owned machine in the world’ – a title earned by clocking 115mph in top gear.

Later on, when the Nottingham-built bike was owned by Ralph Bilbe the top speed record was broken when he achieved 126mph on the A30 between Stockbridge and Salisbury, Wiltshire. 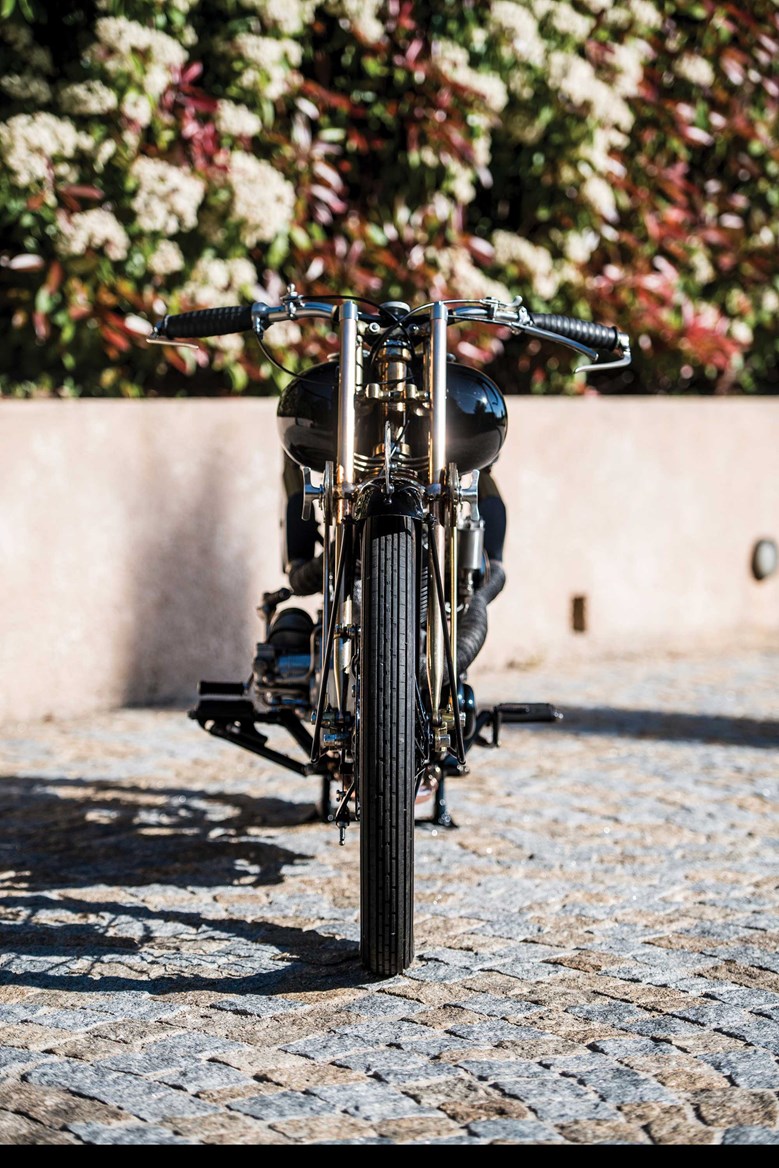 Augustin Sabatie-Garat from RM Sotheby’s said: “In the motorcycle world, ‘Moby Dick’ is the ultimate Brough Superior you can buy.


“It was the fastest bike of its era, and enjoyed immense racing success in period.

“A definite jewel of any collection, it is certainly deserving of its place among the most valuable motorcycles ever presented at auction, and holds the potential to set a new benchmark for any British bike sold at auction.”

May Is Motorcycle Safety Awareness Month