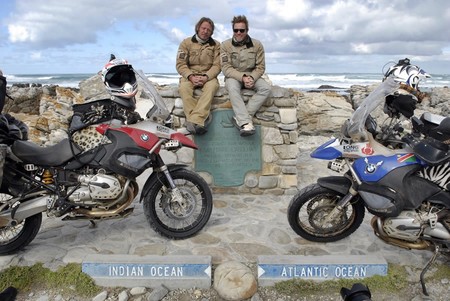 Looks like the dynamic duo are at it again with a new route for a new motorcycle trip documentary that leaves the author of this blog a bit confused. I first found this article on FaceBook on the adventure bike post. It caught my attention immediately because I was drawn into what these two did and in 2015 I watched their documentary Long Way Around and the other Long Way Down. I was inspired to do the Ushuaia, Argentina to Prudhoe Bay, Alaska and then back to the Most Southernmost point in the USA…..Key West, Florida. I just a few days ago watched the first show on Netflix planning my 2021 World Wide trip from Ireland to Russia to Alaska to New York to Key West trip on a Harley-Davidson trip.

Adventure Bikerider.com reports that, “In a video posted on Youtube by the Bike Shed Motorcycle Club, Charley said: “Well, next I’m doing Long Way Up… that’s for sure, with Ewan. So, we’re going from South America to Los Angeles; so South America, Central America, Mexico and LA. And, we’re going to start that in a few months time and hopefully do it, yeah.

“And we’ve got a few little surprises, so we’re not going to do it traditionally. So, it’s going to be a little twist.”

Charley didn’t reveal any more details about the Long Way Up, but from his comments it looks like the journey will end in LA, rather continuing north to the top of the Americas through Canada and Alaska, an area the pair have already covered together in the Long Way Round. 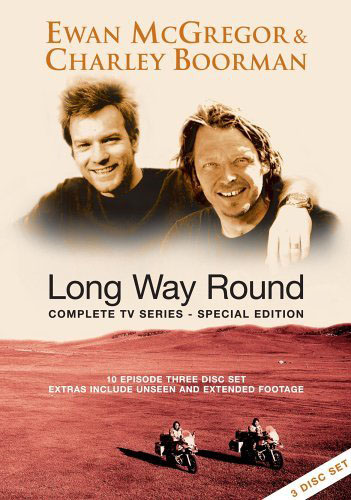 The previous shows, Long Way Round and Long Way Down, helped propel adventure biking into the mainstream and fueled sales of BMW GS Adventure motorcycles, the bikes Ewan and Charley both rode on their travels.

However, we’re still in the dark about which adventure bikes the pair will take on the Long Way Up. We suspect BMW would be more than willing to provide two new R 1250 GS Adventures for the show. However, the choice of bike may be complicated by the fact Ewan was recently announced as an ambassador for Moto Guzzi’s new adventure bike the V85 TT, and Charley has a long-standing commercial relationship with Triumph.

Whatever bikes they ride, it will be great to see Ewan and Charley back on the road together again.”

Ok, that’s what adventurebikerider.com wrote but this author wonders why to Las Angeles California and not to the rough wild lands of Alaska? These two adventure motorcyclists are going to give us a big bang for our buck when their film comes out but this question stands out in my mind. As you all know I am the first adventure Harley rider to document the run from the most southernmost point in the western hemisphere to the most northern road reaching the Arctic ocean and then back down to the most southern point in the good ole USA (KW, FL). 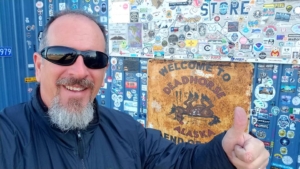 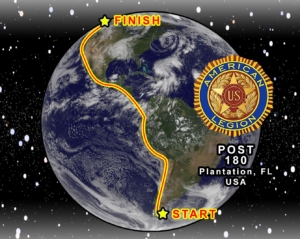 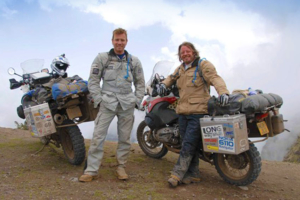 I now understand why most riders do what they do on the adventure bike and even on my 2nd trip from Ushuaia to Prudhoe I was wondering why I took the 1,000 pound Harley-Davidson Road Glide to ride the dirt roads of Peru in 9K feet altitude and above. It was a wonderful challenge that I succeeded in by arriving home to my family alive and my Hog intact!

Lakeland WWII Veteran Is Reunited With A Piece Of His War

How To Check Your Motorcycle’s Oil Level?